What’s the Diff: VMs vs Containers

Added by dewi IT over 2 years ago

Both VMs and containers can help get the most out of available computer hardware and software resources. Containers are the new kids on the block, but VMs have been, and continue to be, tremendously popular in data centers of all sizes.

If you’re looking for the best solution for running your own services in the cloud you need to understand these virtualization technologies, how they compare to each other, and what are the best uses for each. Here’s our quick introduction.

A virtual machine (VM) is an emulation of a computer system. Put simply, it makes it possible to run what appear to be many separate computers on hardware that is actually one computer.

The operating systems (OS) and their applications share hardware resources from a single host server, or from a pool of host servers. Each VM requires its own underlying OS, and the hardware is virtualized. A hypervisor, or a virtual machine monitor, is software, firmware, or hardware that creates and runs VMs. It sits between the hardware and the virtual machine and is necessary to virtualize the server.

Since the advent of affordable virtualization technology and cloud computing services, IT departments large and small have embraced virtual machines (VMs) as a way to lower costs and increase efficiencies. 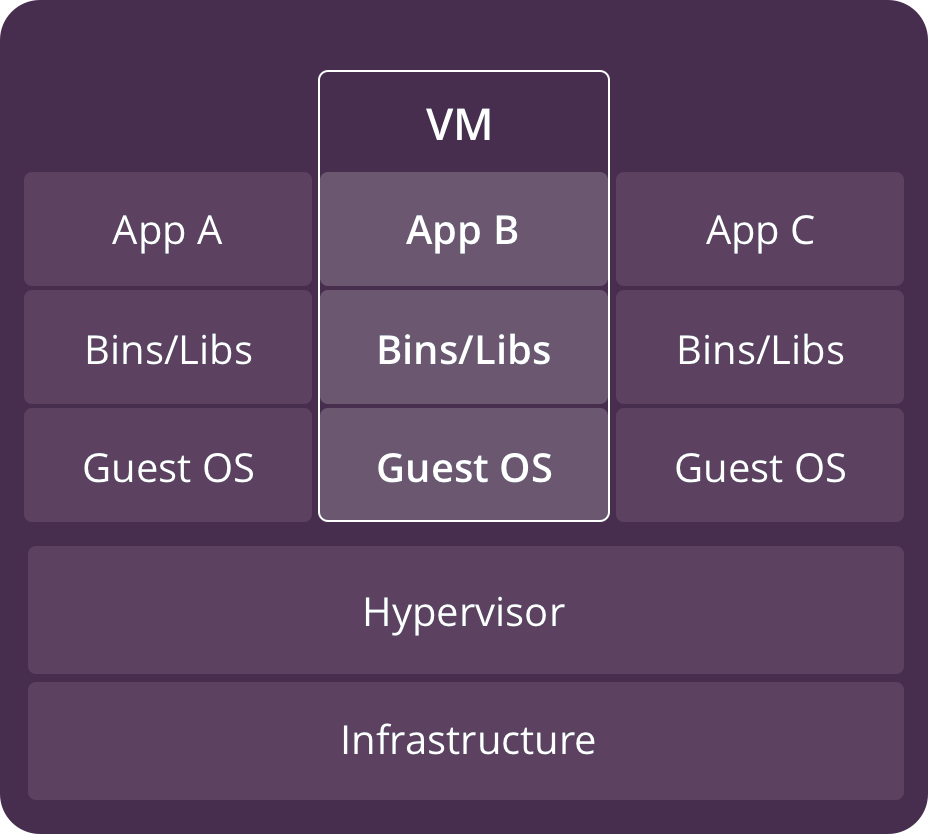 VMs, however, can take up a lot of system resources. Each VM runs not just a full copy of an operating system, but a virtual copy of all the hardware that the operating system needs to run. This quickly adds up to a lot of RAM and CPU cycles. That’s still economical compared to running separate actual computers, but for some applications it can be overkill, which led to the development of containers.

With containers, instead of virtualizing the underlying computer like a virtual machine (VM), just the OS is virtualized.

Containers sit on top of a physical server and its host OS — typically Linux or Windows. Each container shares the host OS kernel and, usually, the binaries and libraries, too. Shared components are read-only. Sharing OS resources such as libraries significantly reduces the need to reproduce the operating system code, and means that a server can run multiple workloads with a single operating system installation. Containers are thus exceptionally light — they are only megabytes in size and take just seconds to start. Compared to containers, VMs take minutes to run and are an order of magnitude larger than an equivalent container.

In contrast to VMs, all that a container requires is enough of an operating system, supporting programs and libraries, and system resources to run a specific program. What this means in practice is you can put two to three times as many as applications on a single server with containers than you can with a VM. In addition, with containers you can create a portable, consistent operating environment for development, testing, and deployment. 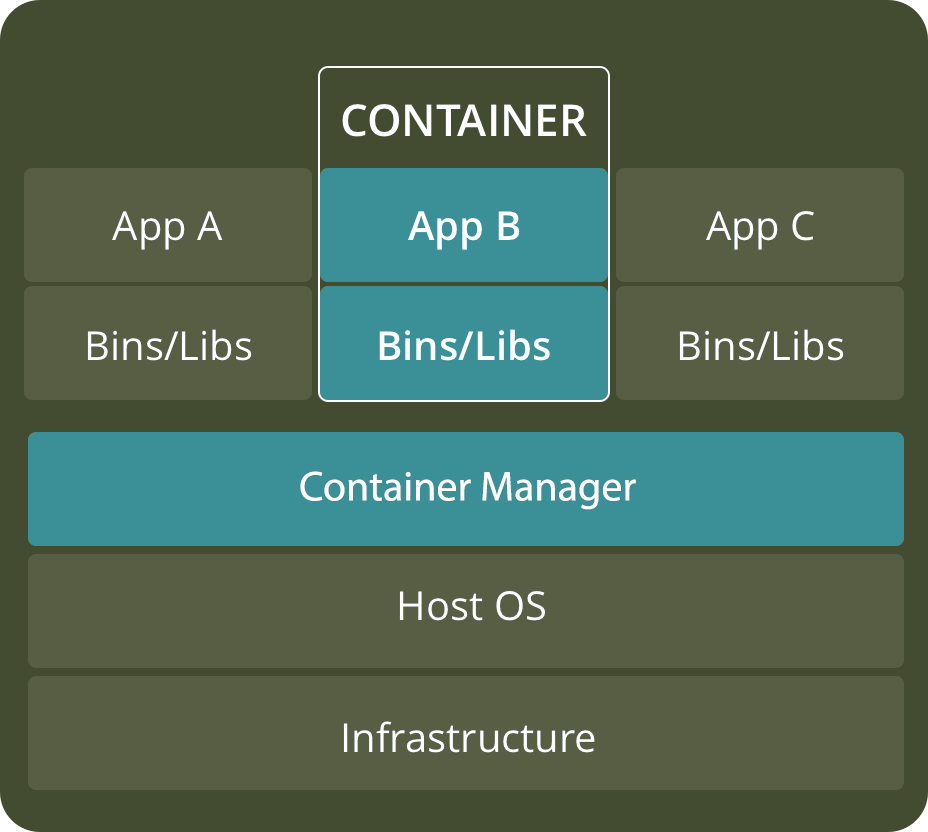 Docker — Docker started as a project to build single-application LXC containers, introducing several changes to LXC that make containers more portable and flexible to use. It later morphed into its own container runtime environment. At a high level, Docker is a Linux utility that can efficiently create, ship, and run containers.

Uses for VMs vs Uses for Containers¶

Both containers and VMs have benefits and drawbacks, and the ultimate decision will depend on your specific needs, but there are some general rules of thumb.

For most, the ideal setup is likely to include both. With the current state of virtualization technology, the flexibility of VMs and the minimal resource requirements of containers work together to provide environments with maximum functionality.

If your organization is running a large number of instances of the same operating system, then you should look into whether containers are a good fit. They just might save you significant time and money over VMs.

Are you Using VMs, Containers, or Both?¶

We will explore this topic in greater depth in subsequent posts. If you are using VMs or containers, we’d love to hear from you about what you’re using and how you’re using them.

Currently TUNTEX using BOTH technology, for example all standalone app OS base dependent are running on VM ( HSBC , VM_Matrix, Addon BC, ELK/SIEM/IDS, IT Inventory , etc)